Last month, I wrote stories about the space programs in Indian and the United Arab Emirates. I learned a lot! For one, the Indian program, called ISRO has been around for decades, quietly building reliable rockets and sending satellites into orbit for telecommunication, telemedicine, and imagining for land management, and disaster relief, etc. For two, the UAE’s space agency is very much focused on the public relations side of things, almost the opposite of India’s. But one of its great hopes is to get students excited about space, which will lead them to STEM careers, and potentially steer the country to economic options that aren’t oil.

There’s more to both of these programs than that, of course. You can read the stories, published on Slate for Future Tense here:

Why India is Investing in Space

Last week for Slate I wrote about the ambitious proposal to send small spacecrafts dubbed “starchips” to the Alpha Centauri system. This was a fun article that was actually months in the making, though the news of $100 million funding seemed to come out of nowhere.

I first learned of Phil Lubin’s ideas to use lasers for interstellar travel at the 100 Year Starship symposium last fall. The conference was full of zany proposals, but Lubin’s seemed, somehow, to not be as crazy as some others. 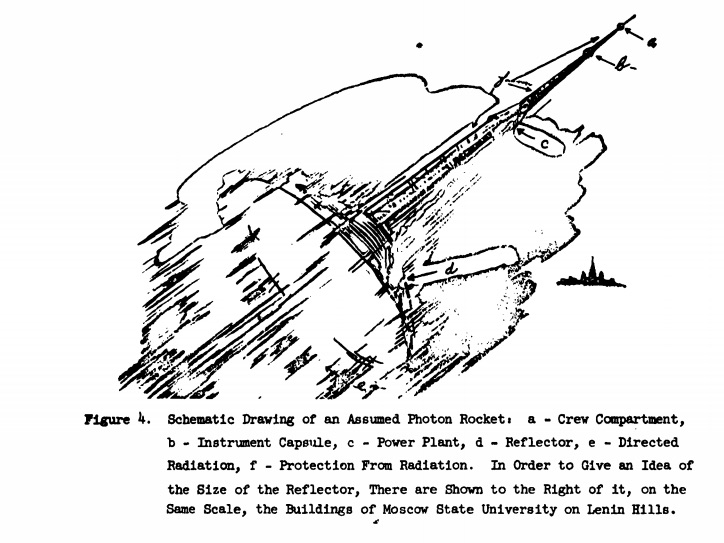 His explanations were clear and he acted as surprised as anyone that the physics of relativistic travel for small, laser-propelled spacecraft was sound. (He shopped his calculations around to physicist far and wide–the crankier critic the better–and no one could prove any show stoppers.)

Skeptics will say that laser-based space travel will never get enough money to actually fly. I suspect this might be the case. Still, there’s no doubt it’s an inspired and inspiring idea.

Check out the Slate article here.

Check out this fun article from 1960 about a different but related kind of photon propulsion here. 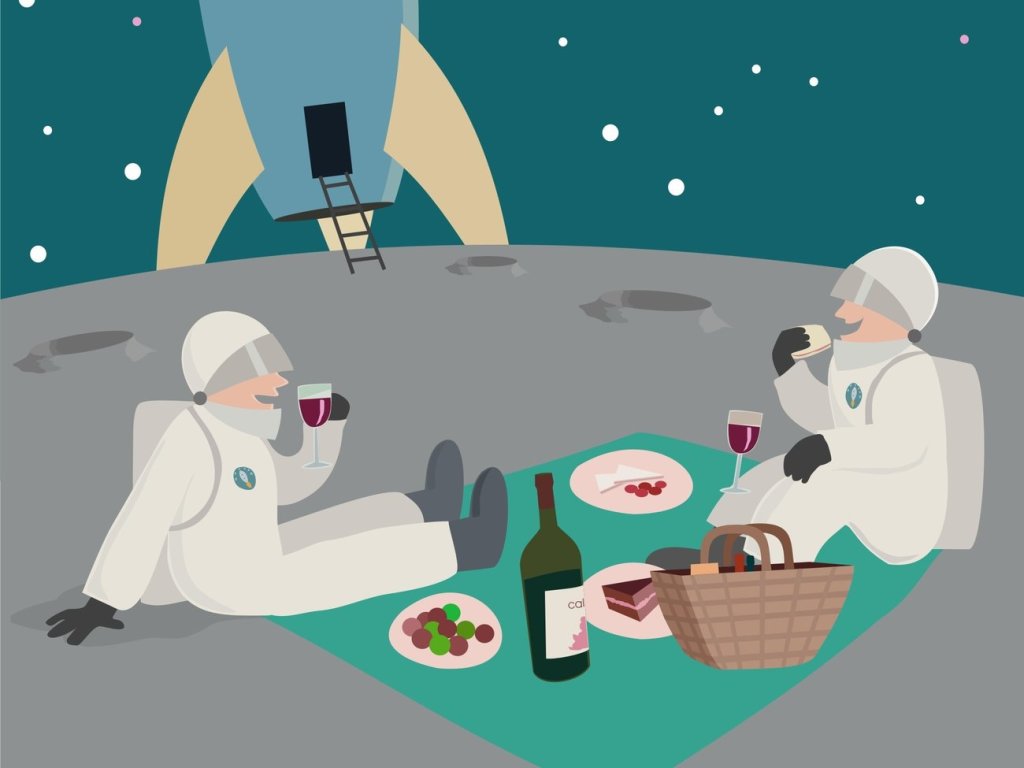 Last month I got an email from Max Nesterak, a journalist at NPR who works on the podcast called Hidden Brain. He had read my piece in Aeon about being bored during the the four-month isolation mission back in 2013, and wanted to know what it was like to be so bored. So I told him.

Kate Green is a science journalist. She spent four months living in this tiny dome with five others. She wrote about her experience in Aeon.

She says that before she went in, she considered herself a person who never got bored.

“Well, things wear on you over the course of four months.” Green says. “And by things I mean a static environment. We were talking to the same five people every single day. Our home was a white dome with puffy walls that did not change day to day.”

Listen to the full podcast here.

After a long delay, here is a post about the very-fun-to-research piece I wrote for Lucky Peach about the food marathon swimmers eat when they swim for a hours on end.

Check it out here. 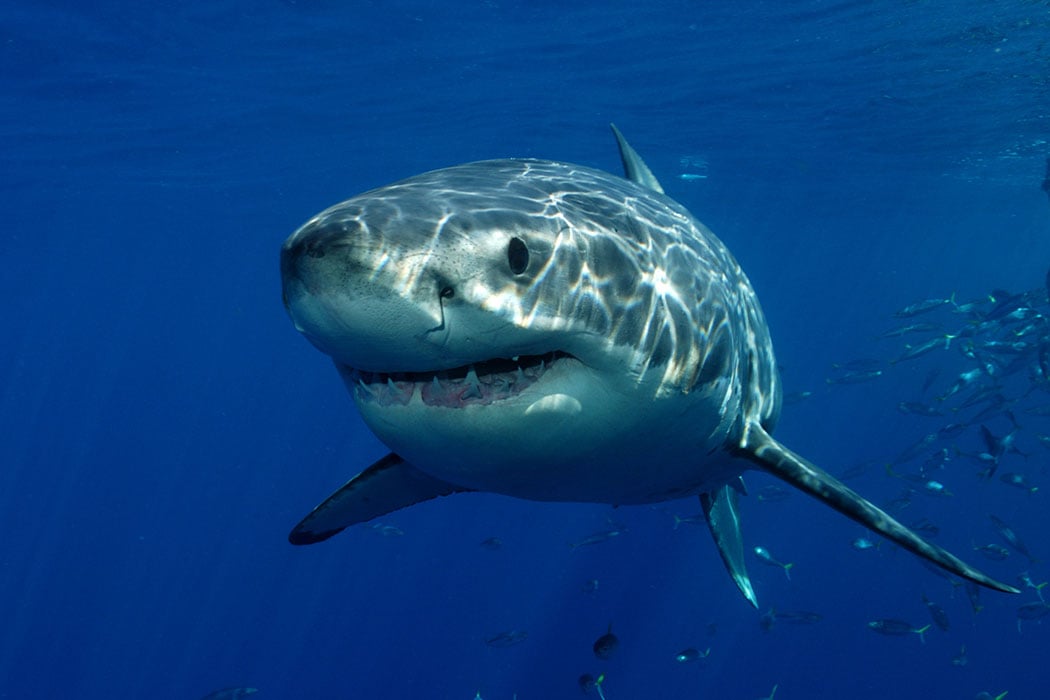 I have a new piece up at The Atlantic about a better wound dressing for deep cuts, lacerations and burns. These dressings–which can be 3-D printed into customizable shapes and have been shown to significantly reduce the time it takes a wound to heal–are being developed by an Aurora, CO company called Sharklet Technologies.

Last fall, Chelsea Magin of Sharklet presented the product-in-development at the 100 Year Starship Symposium. Clearly, better dressings aren’t just good for an imaginary starship. They could also be used on in hospital burn units, on battlefields, or anywhere else resources are limited and healing quickly is critical.

Details on how the dressing works and what sharks have to do with it are in the full article here.