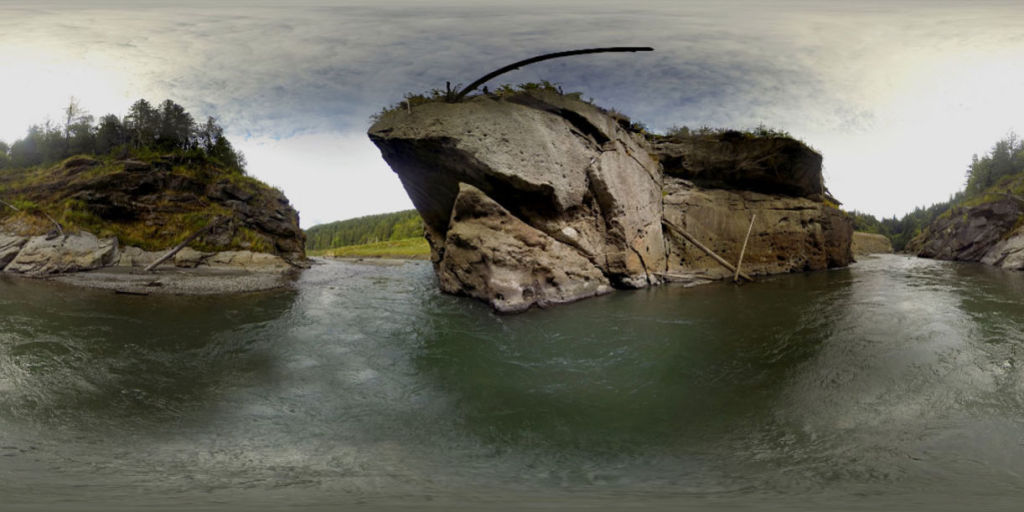 Pacific Standard just published my piece on mapping rivers above and below the surface in its January/February 2016 issue. This was a fun one that grew out of reading a 2012 NYT blog post about a nascent river-mapping project by a guy named Kristian Gustavson. For years, I just couldn’t get the idea of river mapping out of my mind. So I contacted Gustavson and he was kind enough to host me on one of his river runs down the Sacramento back in 2014. I got an up-close view of the kind of cowboy science he and his team were doing.

It was great, but I needed to find others who were collecting compelling visual data for monitoring waterways. Turns out, there’s a growing need to track river ecosystems because dams are being removed and more rivers are flowing freer than they have for decades. I was excited, then, to come across FishViews, a company out of the Pacific Northwest that’s tackling the challenge of river mapping with serious verve and engineering muscle. Inspiring stuff. Add in the non-profit American Rivers’ mapping collaboration with Google, there seemed to be enough activity around river mapping to warrant a full fledged story.

The thing about a wild river is that it’s not all rapids. A wild river—a protected resource in the United States and other countries—can be a trickle or a torrential flow; its water can be silty or clear; it can carve through canyons or spread out over grasslands; and a single wild river can be all these depending on the season and terrain.

The thing that makes a river wild is that its course hasn’t been significantly diverted by dams or other engineering projects: It experiences all its seasons and naturally supports its plants and animals. Simply put, a wild river flows free.

I didn’t know it until recently, but I’d never seen a wild river. Almost every waterway that looms large in the American psyche is significantly engineered, or, more often, over-engineered. The Colorado, Columbia, and Mississippi, just to name a few, are all significantly dammed to make reservoirs of ready water for communities far and wide.

This summer, though, I did experience a wild river, one of the few remaining in the West—virtually. I was able to pull up water-level shots and take a float trip down the Yampa in northwest Colorado.

You can read the piece here.

This entry was posted in Uncategorized. Bookmark the permalink.